TLDR: It probably will.

If you were expecting to upgrade your computer to play Paralives, think again! The creator has confirmed that the game will be optimised for older computers.

Regarding graphics, Paralives will have a colorful, cell-shaded art style partly inspired by The Legend of Zelda: Breath of the Wild and similar cartoon-style games. This means the graphics shouldn’t be too taxing for your graphics card.

But what about my super computer?

Paralives is being developed with the Unity engine, and as a result, we can expect a high level of detail for computers that can handle it. So far, we’ve seen grass and tire swings blowing in the wind, fully animated curtains, and even window reflections on the surfaces.

It was also confirmed that even though the game will support older computers, it will still be able to take advantage of multiple CPU cores. There will be plenty of settings to tweak for those with high-end gaming computers, and the game already supports 4K resolutions. 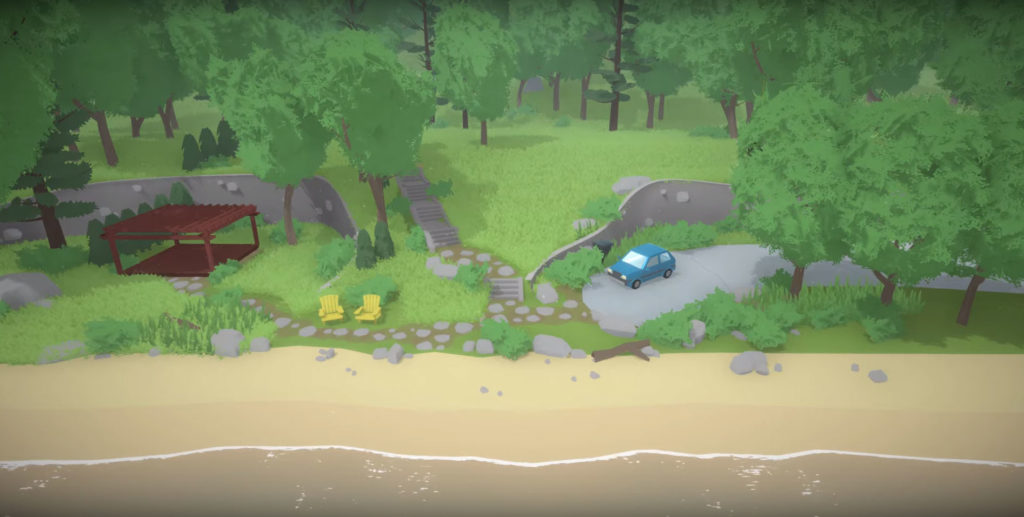 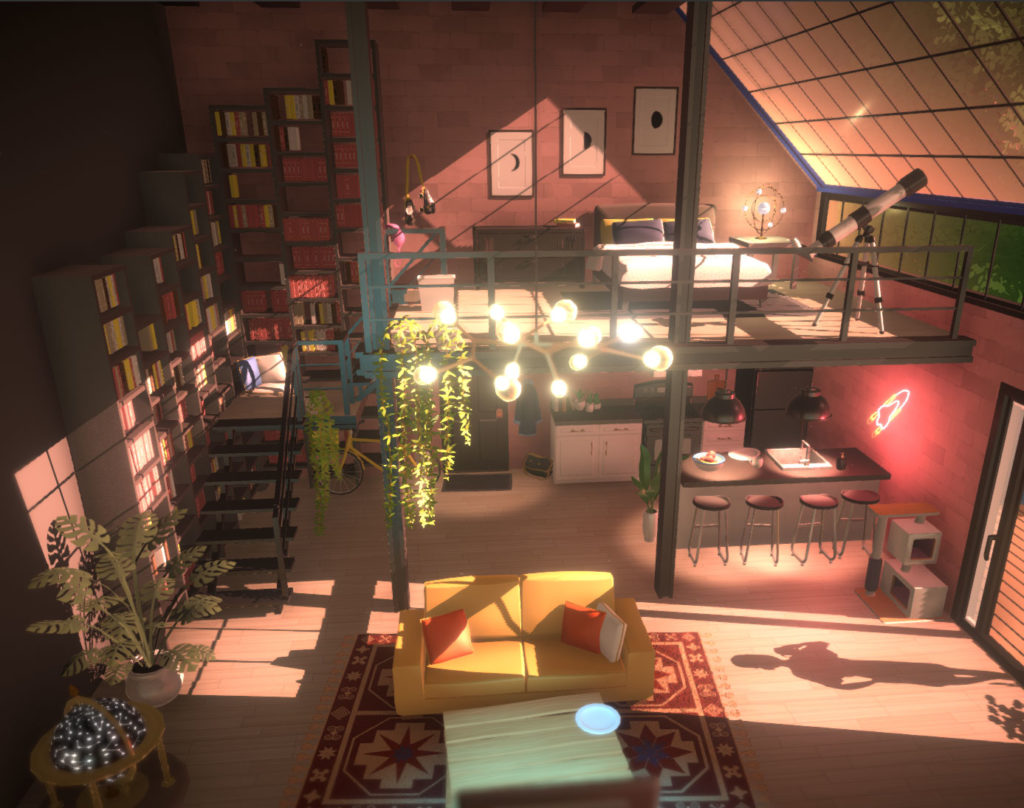 Stunning new video shows a Parafolk’s shadow in the biggest character-reveal tease yet. Ever since Paralives was announced back in July 2019, fans of the… 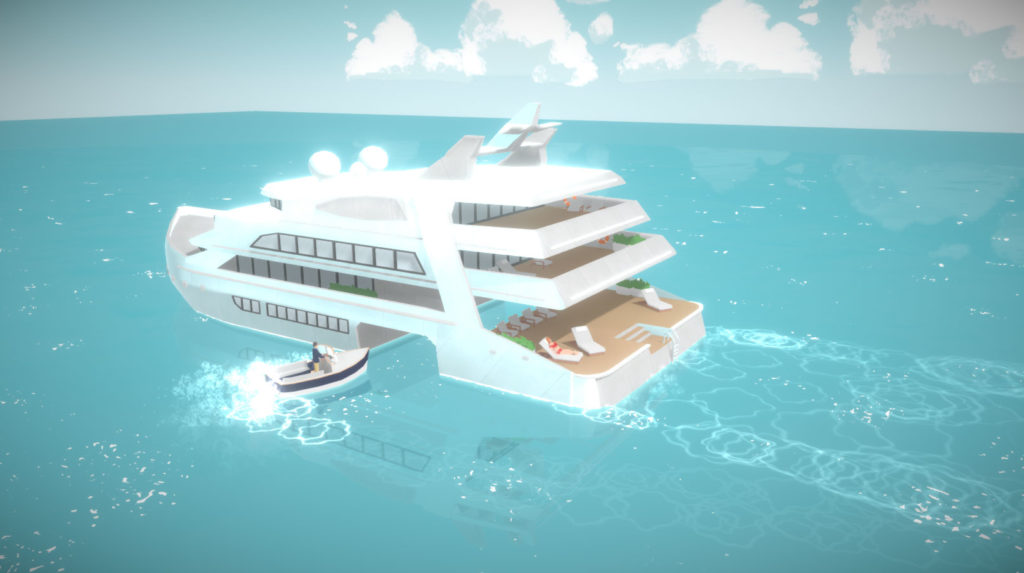