The character creator in @ParalivesGame will be called Paramaker or PAM for short!

Thanks to everyone on Patreon for voting! Consider joining us for more polls and exclusive content like this. Your support helps us recruit more people on the team! 🙂https://t.co/btbd2y2y4I pic.twitter.com/Qt1pIM1MFl

The poll first appeared on the Paralives Patreon page which allowed patrons to vote for their favourite name. It is believed many of the suggested names came from the Patreon community.

Paramaker won with 951 votes, followed closely by Paralives Studio, which received 886 votes. Over 2400 patrons voted in the poll.

“PAM”, the shortened name for the Paramaker is already proving popular in the community. The Paramaker will also include pet customisation.

The Paralives Brand In an important step towards creating a recognisable brand for Paralives, the indie studio has recently revealed the official logo for the… 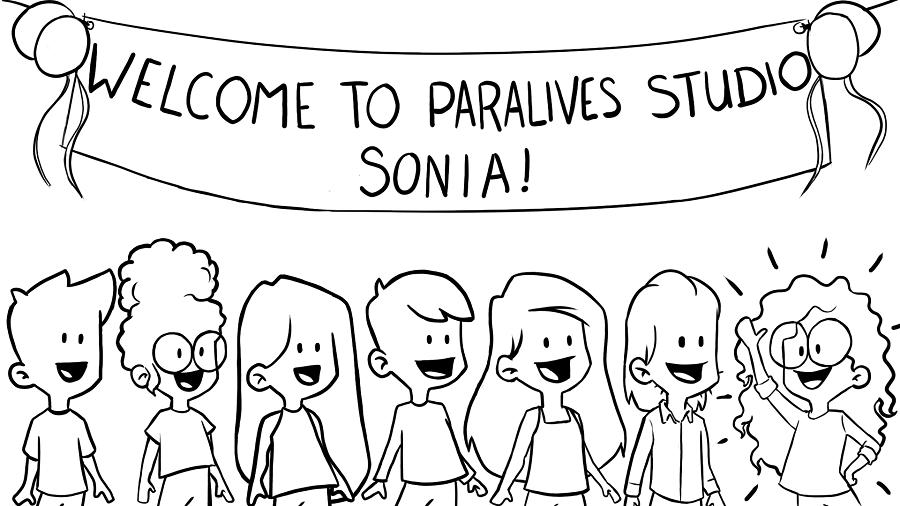 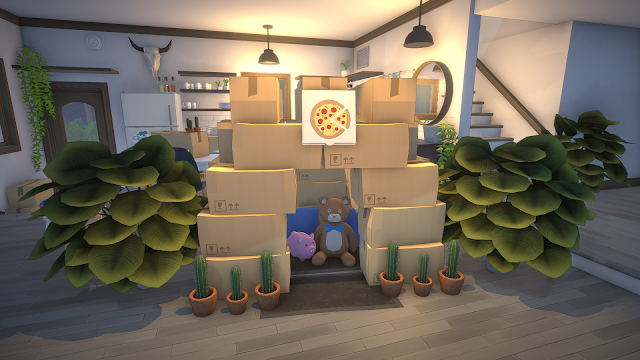 Ever wanted to create your own box fort in a simulation game? Well soon you will be able to! Paralives Studio has released a new…