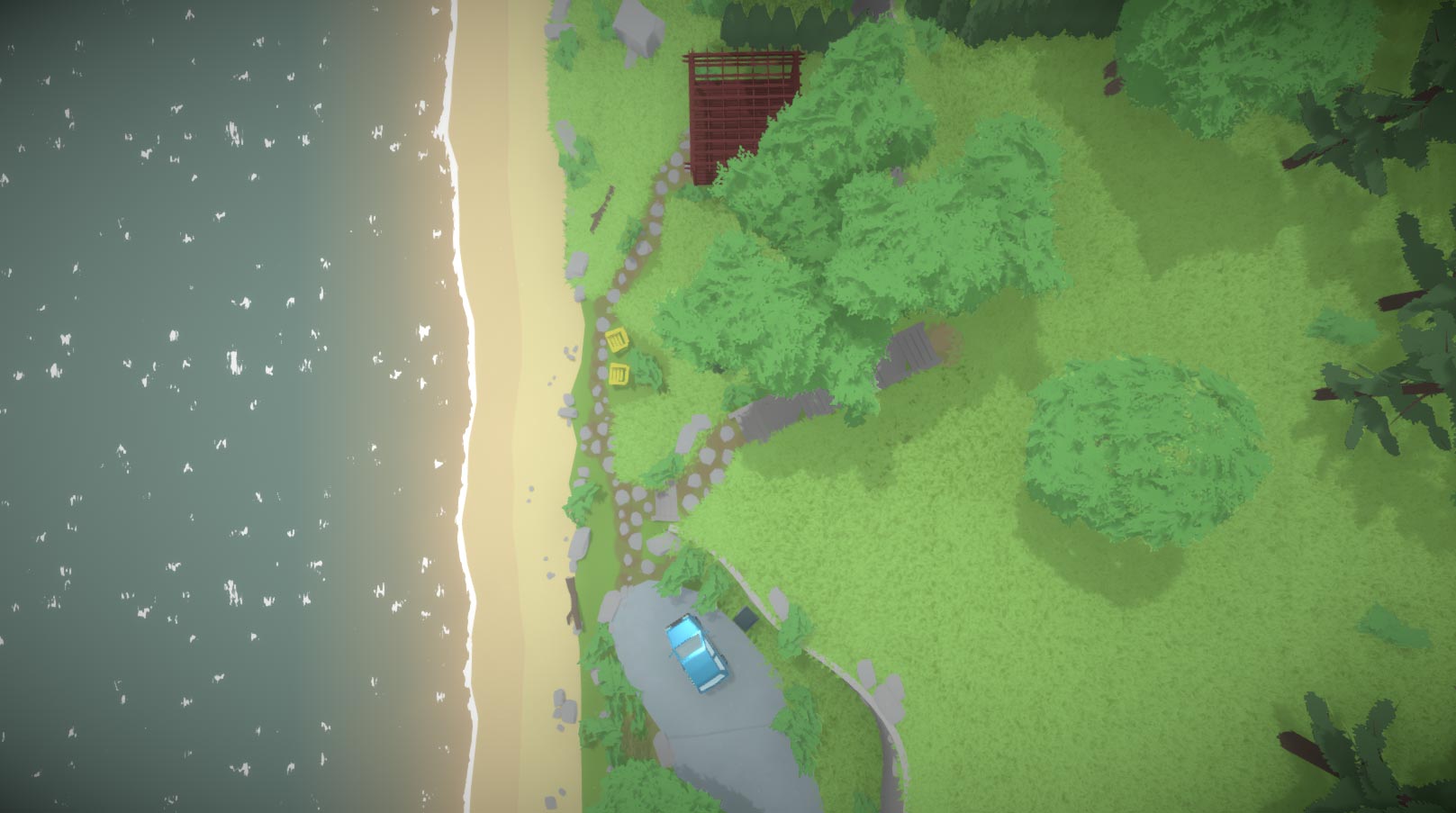 Community votes for their 10 most wanted features.

The Paralives community is thriving; almost 20,000 discord members already! Each day, fans share their ideas on the official Paralives Discord Server as well as our Forums, and we wanted to shine the spotlight on them. We listed the most often requested features and then asked the community to vote for their 10 favourites.

Over 2700 fans took part in the poll and we now have a better understanding of how important each feature is to the community. This poll is not a list of confirmed features coming to Paralives, but it aims to give the developers some more insight into what the community wants to see in the game.

Trait customisation has been suggested as a way to give players more control over how Parafolk act. If Paralives restricts its characters to a handful of predetermined character traits, then we may not see enough diversity in a very important aspect of life simulation: Personality.

Players have suggested many ways to customise traits, such as Adaptable Traits that allow them to change based on life experiences. Or perhaps trait sliders that can allow the player to adjust how charismatic a Para is? We could even take it a step further with a Create-a-Trait tool, which is my personal favourite idea.

Wants and fears have not been seen since the ever-popular Sims 2 introduced them in 2004. Each day, your sim will roll a set of ‘wants and fears’ that reflect their personality. It offers a form of gameplay direction to an otherwise sandbox experience, and allows the player to explore failure states if they choose to pursue a Sims’ fears. *evil laughter*

Many players have expressed that ‘wants and fears’ give more depth to the characters and helps them feel more real, and it seems the community wants to see them return in Paralives, as well as a new addition: Phobias.

‘Phobias and Wishes’ could be a way for Paralives to handle this type of gameplay system. Perhaps we could choose a phobia that will impact a Para’s everyday life, such as a fear of spiders. Or maybe even a ‘fear of socialising’ for those who want to try and replicate a character with social anxiety.

Wishes could impact the short term goals for our Parafolk, such as wishes to shed a few pounds or make a new friend.

So far, the ability to alter a character’s height has not yet been achieved in a life simulation game. However, there is a possibility that Paralives will include this feature. It all depends if the game’s procedural animation system works out.

If this feature does make it to the game it will surely allow for more diverse characters, rather than every adult being the exact same height. And it turns out this is a relatively popular request for Paralives, so fingers crossed!

How can a life simulation game not have shopping!? Many fans have asked for the ability to take their Parafolk shopping for items such as groceries, clothes, and even furniture. Fans want an immersive life simulation; imagine if we could send our Parafolks out to the shops, or if you’re feeling cozy, you could always stay home and shop online.

Higher education falls under the “University” category, but many other types of academic-related ideas have been surfacing from the community. Realistically, higher paying careers should not be available until a certain criteria has been met, whether this is earning a minimum skill level or a diploma. Alternatively, online courses have been suggested, along with speciality schools.

Not only do interests and hobbies give the player more things to focus on in a life simulation game but they are also an essential aspect of personalities. Fans have asked that a Para’s interests should even determine their behaviours and hobbies, and that makes total sense, right?

Another must-have feature is a system to determine chemistry and attraction between Paras, which is yet another feature related to personalities (are we seeing a pattern here?).

This could be determined by turn-ons and turn-offs, astrological signs, gender preferences and more, but it does not need to be exclusive to romantic relationships; it could be linked to interests, too. Not everyone is compatible with each other in real life, and fans would love to see this reflected in Paralives.

3. Gradual Aging instead of life states

The third most popular wish in Paralives is gradual aging. This feature has been requested by the life sim community many times over the years. Gradual aging would mean that Parafolks would slowly age over time, as opposed to instantly transitioning from a child to a teenager in a puff of smoke.

If procedural animations make it to the final game then we may finally see gradual aging happen. It would surely set Paralives apart from other life sim games and, to many players, it would provide a more engaging experience. Imagine witnessing your Paras slowly age over time as they progress through various phases in their life? It could also make pre-teens a thing!

2. Babies are not objects

The second most wanted thing in Paralives is for babies to, well, not be things. The term “babies are not objects” derives from a meme about TS4’s babies being programmed as animated, noisy objects. #freethebabies

Hey, babies are people too, right? For babies in Paralives to “not be objects”, they will need to be freed from the bassinets and given more in-depth genetics; they should feel like tiny toddlers and have more interactions and objects available to them.

Will Alex finally free the babies?

Given the fact that many of the top 10 features on this list are related to personalities, it’s no surprise that the most-wanted feature for Paralives is deep and meaningful personalities.

While some features from this list, such as hobbies, would contribute to personalities being meaningful; the number one complaint for a certain other game is that all the characters “feel and act the same”. Arguably, the most important thing about a game centred around virtual lives is the simulated people inside it.

At this stage, we have not seen or heard anything related to the Parafolks, but from what we have seen in building mode, it is highly likely that the same amount of care and attention will be given to the life simulation aspect of Paralives, and we’re just dying to see it!

It is worth mentioning that the poll results were pretty close; while these didn’t make the top 10, they are still pretty interesting ideas. But how popular were they? 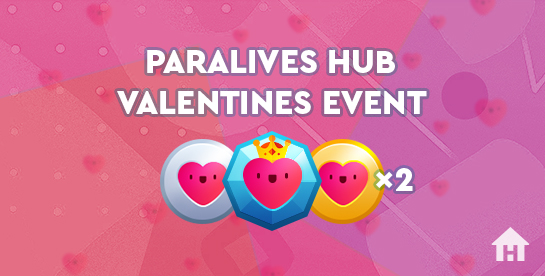 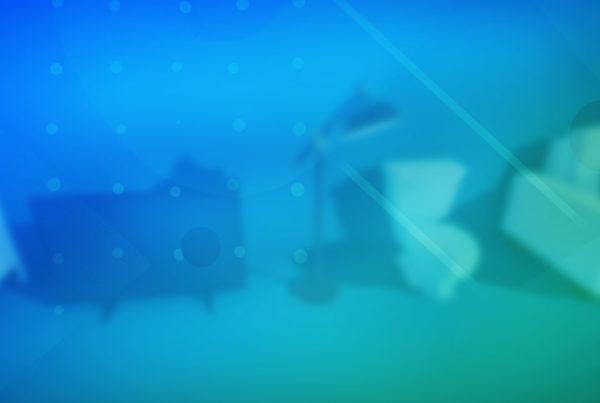 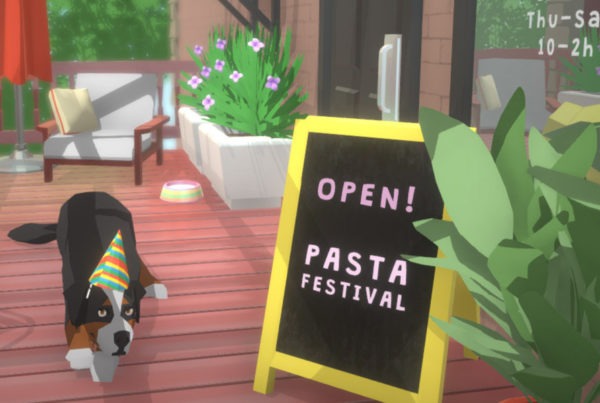 Community feedback: Should Pets be Controllable?